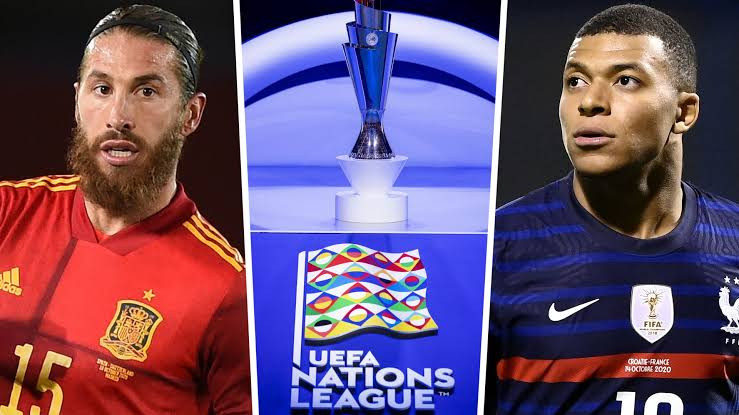 The draw for the UEFA Nations League semi-finals has been conducted, with the top four best teams in Europe set to battle for ultimate glory.

The winners of the semis will then meet in Milan three days later on October 10, with the third-place play-off unfolding in Turin upon the same date. The second semi-final brings neighbours France and Belgium together for the first time since the former emerged victorious in their pulsating World Cup semi-final encounter in Russia two years ago in 2018.

Portugal emerged as winners in last year’s inaugural Nations League finals following a 1-0 victory over the Netherlands, thanks to a Goncalo Guedes finish.