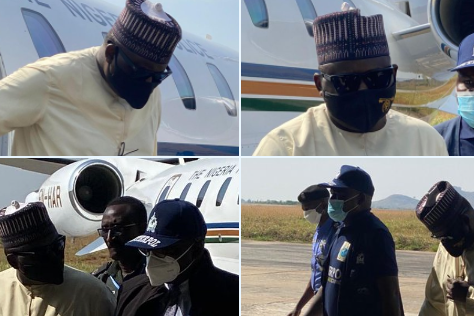 The embattled Chairman of the defunct Pension Reform Task Team, Abdulrasheed Maina has been extradited to Nigeria to face his ongoing money laundering trial after he was rearrested in Niger Republic on Monday, November 30. 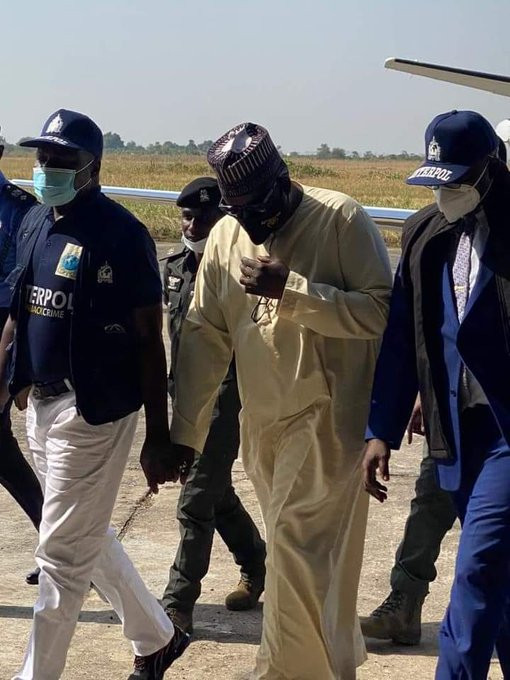 He was received by men of the Nigeria Police Force at the Nnamdi Azikiwe International Airport this afternoon, Thursday, December 3. The aircraft carrying the former Chairman of the defunct Pension Reform Task Team landed at the airport at 2.15 pm. 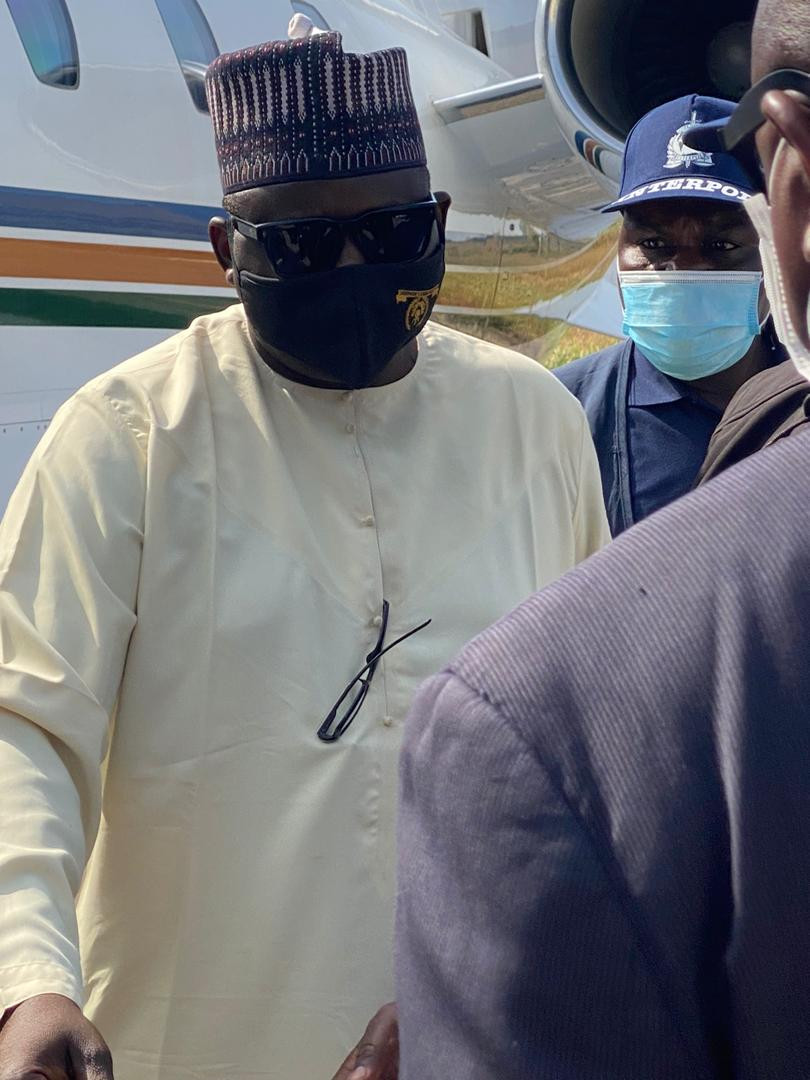 Maina is facing a 12-count money laundering charges filed against him by the Economic and Financial Crimes Commission EFCC. Part of the allegation against him is that he used his firm to launder N2 billion from the coffers of the pension scheme and also used some of the money to purchase in Abuja. 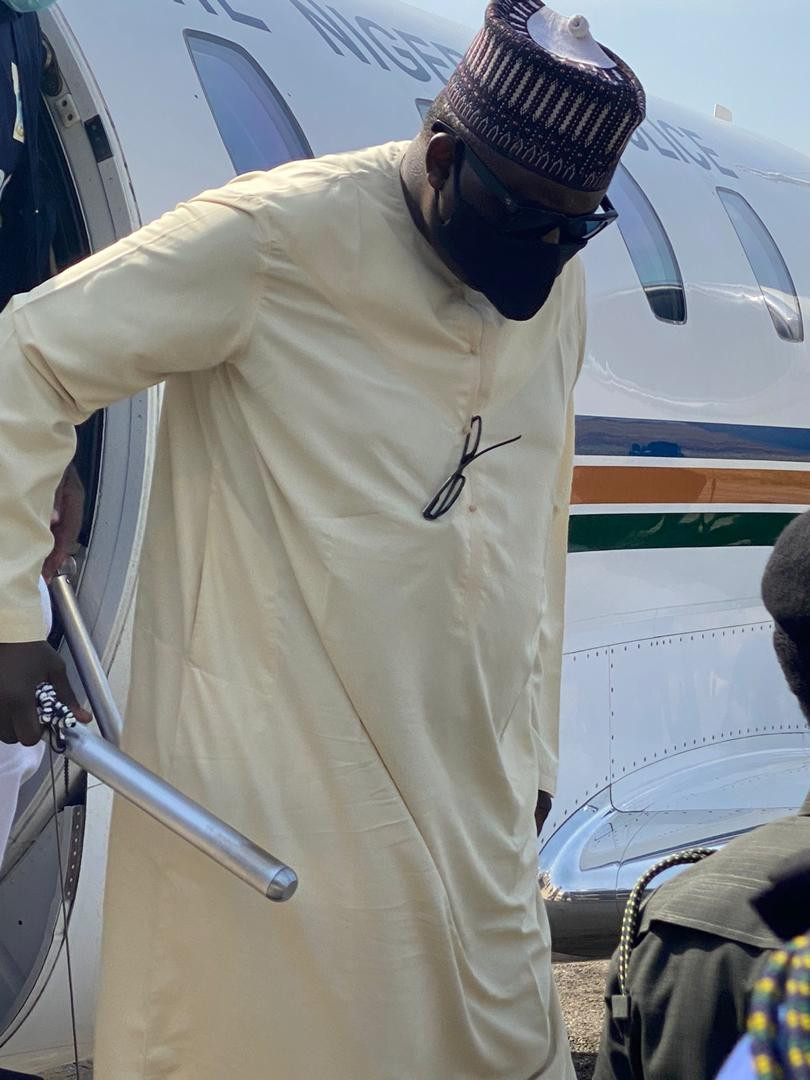 Justice Okon Akpan of the Federal High Court Abuja ordered his trial to begin in absentia after he had jumped the bail granted him by the judge.