Super Eagles players have been gagged and intimidated from speaking up about owed bonuses and unfair treatment by the Nigeria Football Federation (NFF) according to BBC’s Osasu Obayiuwana. 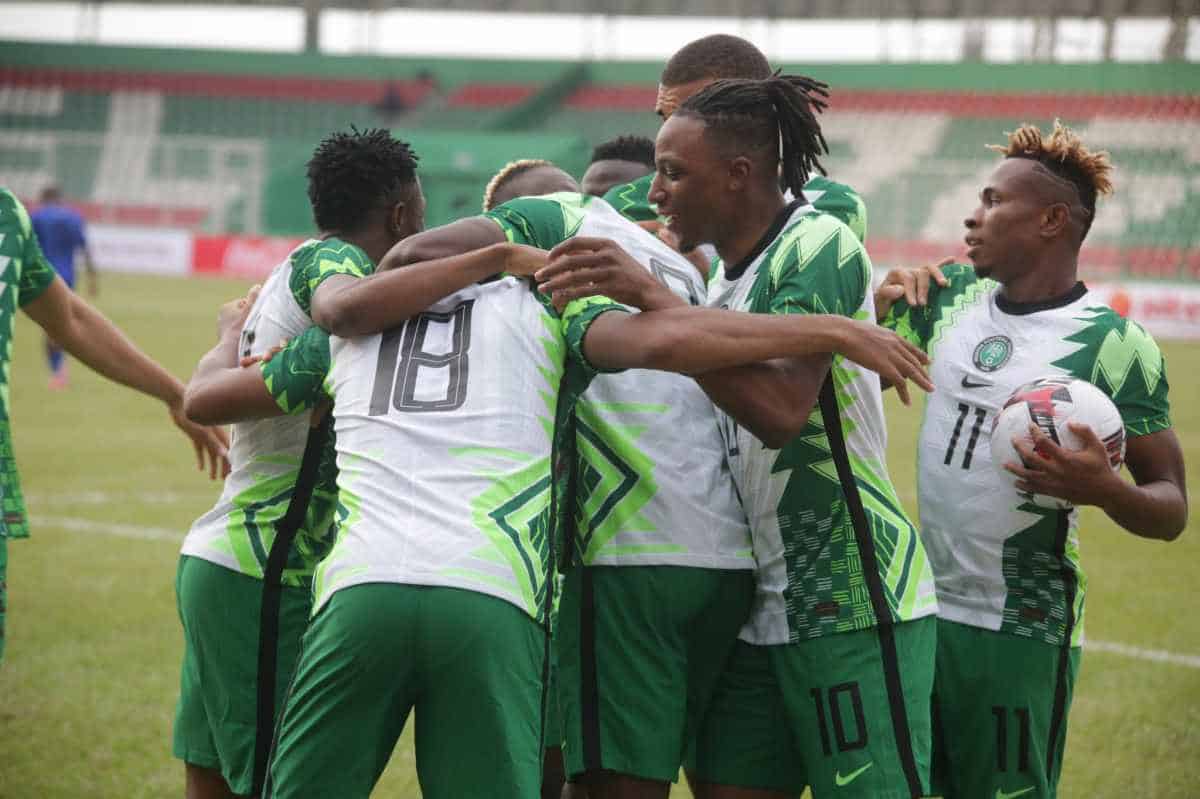 The Eagles; players and officials, are owed a backlog of bonuses since the 2019 Africa Cup of Nations semi-final match against Algeria in July.

Since the AFCON semi-final defeat, Super Eagles have played 9 international matches, including the recent AFCON 2021 qualifiers against Sierra Leone, but are yet to receive their bonuses or allowances.

In a twitter thread, Obayiuwana revealed William Troost-Ekong was intimidated for raising the concerns of the team.Per Obayiuwana, This comes from a reliable source in the @NGSuperEagles: “The team have played NINE matches since the semi-final of the AFCON in July 2019 and the players (and officials of course) have not been paid a dime in allowances or bonuses since then. Not a red cent…”