The Federal Government on Wednesday inaugurated a committee to renegotiate the agreements it had with university-based unions in 1999. 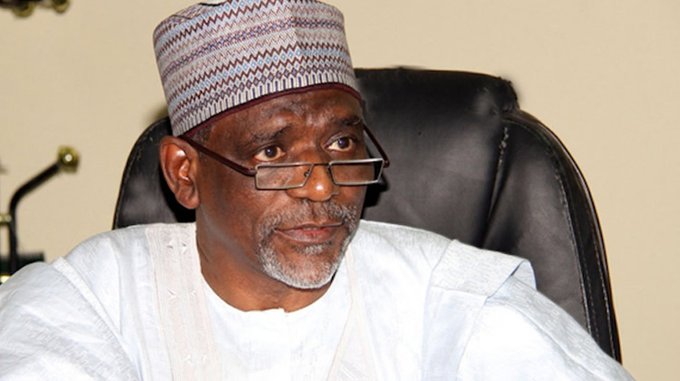 The terms of reference of the team included re-negotiating the residual issues in the 2009 agreements between the Federal Government and the university-based unions towards a workable and implementable agreement between both parties.

The Minister of Education, Mallam Adamu Adamu, at the inauguration said, “It has also become necessary and urgent that all hands must be on deck to restore the confidence reposed in university education by students, parents and the general public.”

The Minister said the President, Major General Muhammadu Buhari (retd), “approved the reconstituted Federal Government Team for the renegotiation of the 2009 Agreements.”

Adamu reaffirmed the commitment of the government to finding lasting solutions to the challenges confronting the education sector, and most especially, the university sub-sector.