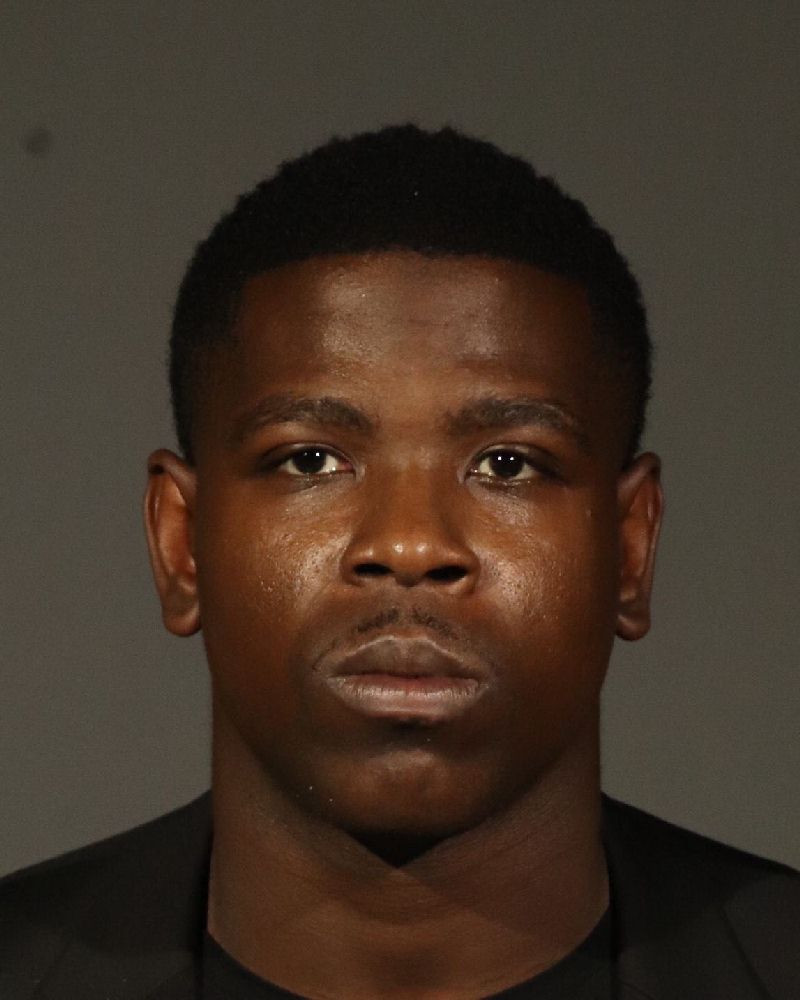 The 34-year-old rapper, whose real name is Caswell Senior, was hit with three counts: conspiracy to commit racketeering, conspiracy to distribute controlled substances, and possession of a firearm in furtherance of a drug trafficking crime, the U.S. Attorney’s Office for the Southern District of New York said in a press release on Tuesday.

Federal investigators confirmed Casanova was the only defendant who is not in custody. All defendants, with the exception of Outlaw, are facing a maximum sentence of life in prison.

According to the feds, the gang’s activities were in Manhattan, The Bronx, Queens, Brooklyn, and Upstate New York. The alleged drug conspiracy ran from at least 2010 until the present, involving crack, coke, and pot, prosecutors said.

The indictment also alleged that: “Members and associates of the Enterprise promoted and celebrated, in music and on social media, the criminal conduct of the Enterprise, namely narcotics distribution, acts involving violence, and the use of firearms.”