Home NEWS Donald Trump has raised more than $170 million since Election Day from... 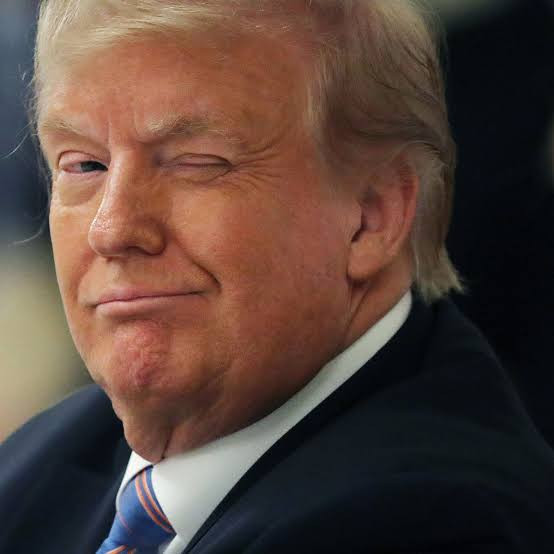 US leader, Donald Trump has raised more than $170 million since Election Day from his supporters by pushing allegations that the election he lost to Joe Biden was rigged, according to a new report by the Washington Post.

According to the report, the huge funds flowed into Trump’s joint fundraising committee in less than four weeks after his campaign made fundraising solicitations to his supporters, urging them to donate to an “Election Defense Fund” as the President kept tweeting about a stolen election.

The report also adds that a large share of the funds have ended the Trump campaign’s debt and will help fund the President’s future political operation as he has no plans to retire politically yet, with a 2024 White Houss sting operation being envisioned.

Less than a week after Election Day, Trump launched The Save America political action committee, meant to fund his post-White House political life.

In an earlier report, The Washington Post first reported that Trump’s post-election fundraising had topped $150 million.

A campaign adviser who spoke anonymously to the publication said the fundraising is a big indication that Trump “isn’t going anywhere.”

The adviser said there are plans for Trump to do some extensive traveling post-presidency, including trips overseas to maintain his visibility.

Two states President-elect Joe Biden won by narrow margins — Arizona and Wisconsin — on Monday, certified their election results, affirming Biden’s victory. Trump’s own appointed Attorney General Will Barr also stated on Tuesday that the DOJ and Homeland Security have not seen any evidence of fraud to back Trump’s claims of electoral fraud.