Home NEWS Mum reveals how her son is always bullied by villagers because he... 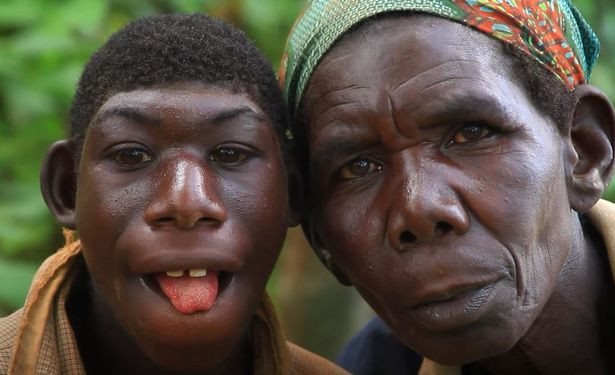 A mother has revealed how her 21 year old son is always bullied by villagers because he was born with learning difficulties, can’t speak, eats grass and lives in the forest.

According to the mum her son, Ellie, can’t speak and refuses to eat the food prepared for him by her instead he hunts for bananas and other fruits in the forest near his Rwanda village, as well as choosing to eat grass.

Born with learning difficulties, Ellie does not go to school and is afraid of his fellow villagers. His mother described him as a special child and a gift from God as she and her husband lost five children at birth. 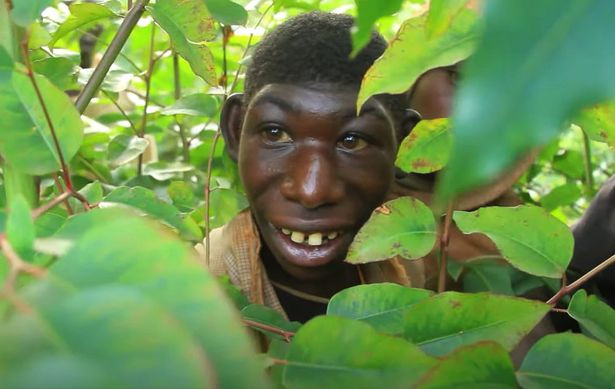 The young boy’s story, was filmed by Afrimax TV for a documentary titled ‘born different’.

According to the mum, her son has been dubbed ‘monkey’ by cruel bullies for his unusual way of life. 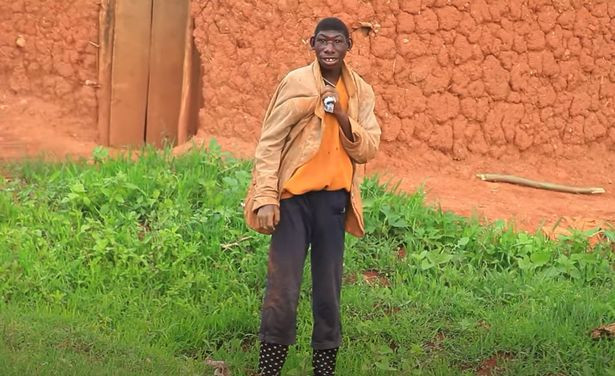 His mother said: “He doesn’t like food. He prefers eating bananas. He doesn’t know anything, he can’t do anything. 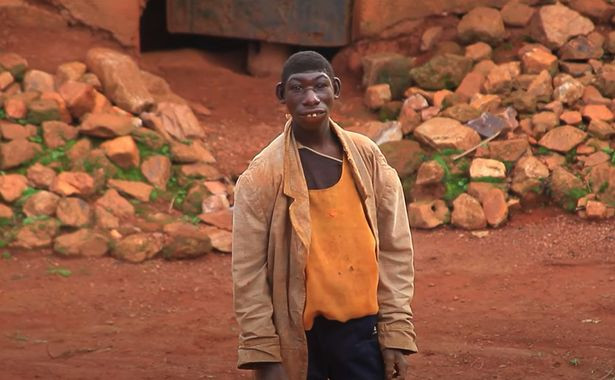 According to the documentary, the whole village works to keep him away from the forest to keep him safe from danger. 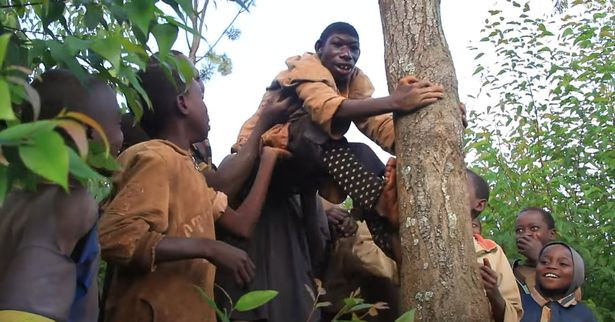 In the film, his mum says: “He always graze like an animal. He’s always running away.”

Ellie can only communicate with waves and his mum made a makeshift lasso to chase him through the woods whenever he runs.

“After losing our five children we asked God to at least give us a disabled child, as long as he does not die as early as the previous ones. When he delivered him, I knew it was a message from God.”

The mother said neighbours did not consider her son a boy, rather an ape: “This hurts me so much, when my child goes and comes back and has been beaten. They yell at him and call him monkey. It makes me so sad hearing people bullying my son.

“Not only kids, but seeing grown ups bullying him shamelessly. They make me lose my temper. They don’t see him as a human being, only an animal.”

One neighbour said: “Without inspection he feeds on grass. Everyone knows he is different, we have never seen another person who can graze on the field and rely on pasture as other animals do.

“He can survive in the forest.”

As at Monday, November 30, 2020 wellwishing members of the public who watched his documentary have raised over £1,000 for the boys mum so she could take care of him.