Tottenham Hotspur “are a pony” who are not in the title race, said boss Jose Mourinho as his side returned to the top of the Premier League table. 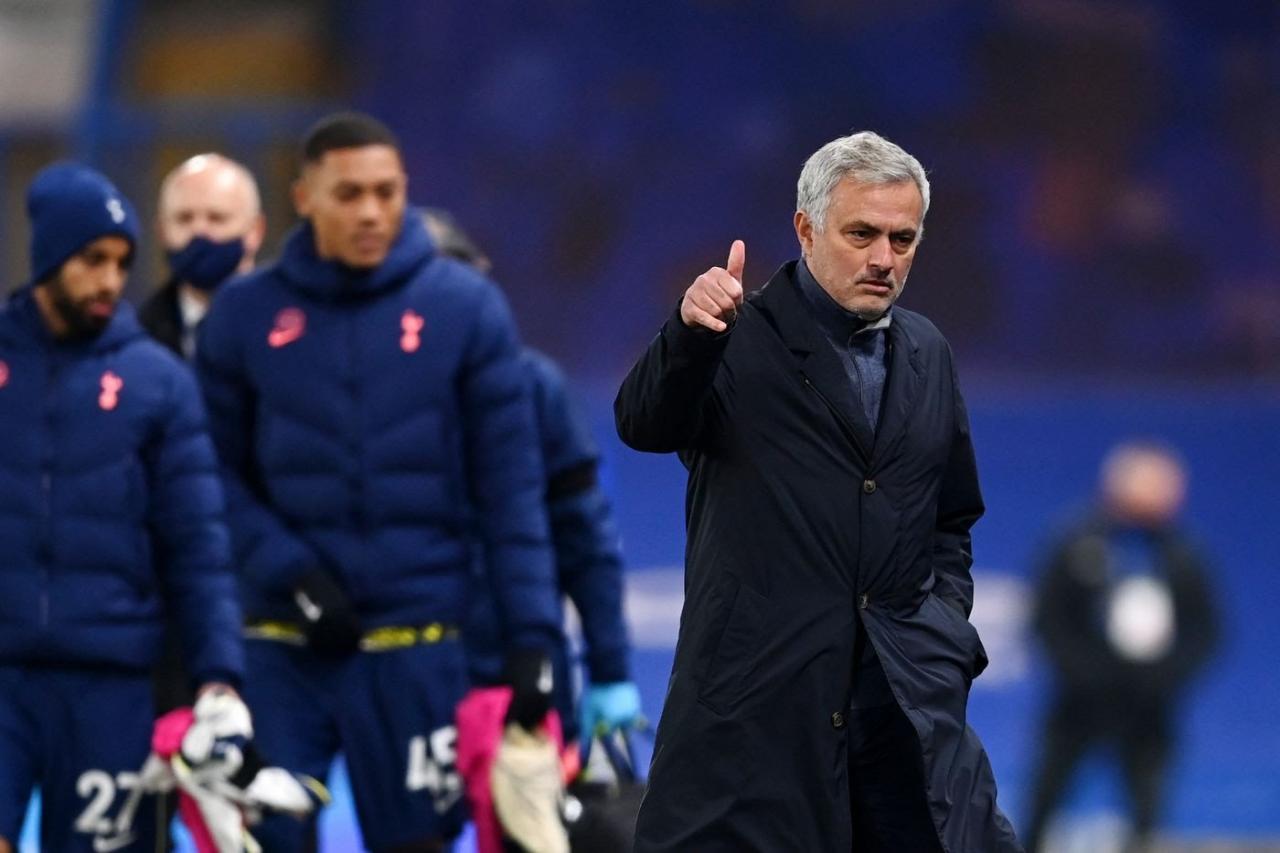 Spurs drew 0-0 at Chelsea with a disciplined performance to go above Liverpool on goal difference.

This is the first time Tottenham have finished a day top of the league after 10 or more games since January 1985.

“A draw here is usually a positive thing. My dressing room is not happy. That is the best thing,” he said.

“It is fantastic. It is a complete change of mentality and personality.”

Spurs have not won a trophy since the 2008 League Cup, losing the 2019 Champions League final to Liverpool under Mauricio Pochettino.

Their only two league titles have famously come in years ending with one – 1951 and 1961 – as this season will.

Mourinho tried to quell that talk, despite praising his side’s mentality.