Former Barcelona president, Joan Laporta, has claimed the club turned down an incredible €250m bid from Inter Milan to buy Lionel Messi as a teenager in 2006. 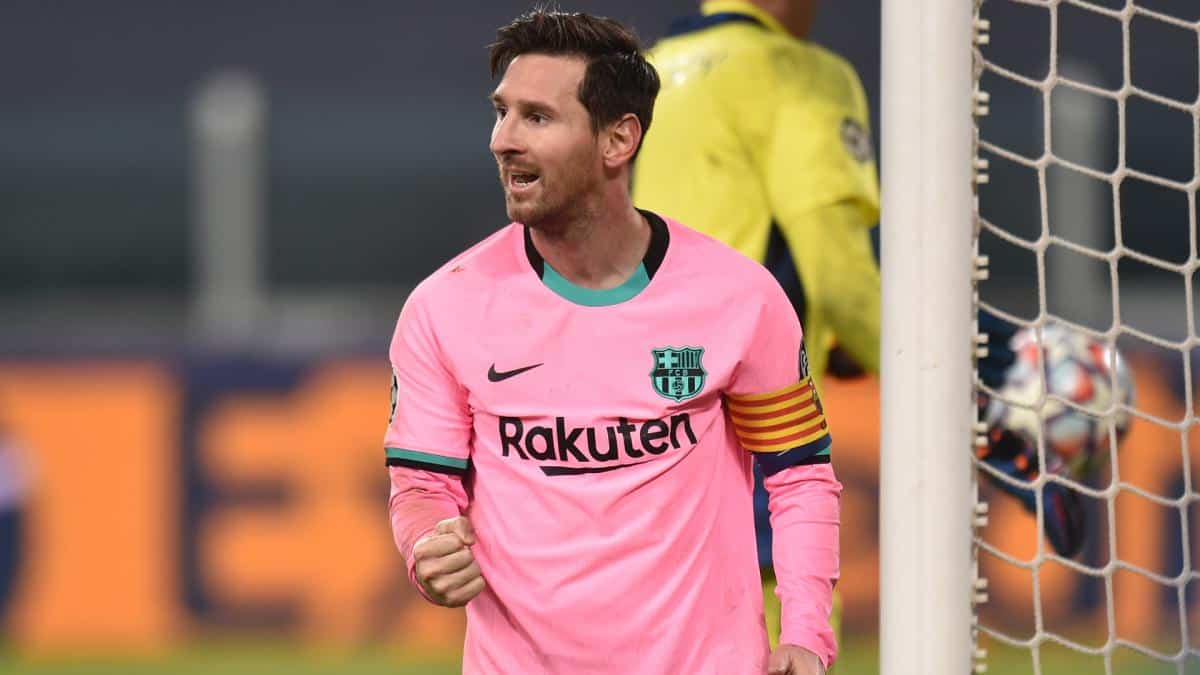 At the time of the alleged bid the world transfer record was held by Real Madrid when they paid Juventus €78m (£47m) for Zinedine Zidane in 2001, meaning Messi’s fee would have quadrupled that amount.

“Nobody who loves Barcelona can have doubts about Messi. I hope I can be named president and then I’ll speak with him.

“We rejected a €250m offer coming form Inter in 2006. Moratti wanted to bring him to his club.

“We have a plan to recover the dramatic economic situation of the club. We can fix the world but we can make it a better place and we want to do it through hard word, passion and love

“We want to bring happiness to people, it’s not an electoral promise. It’s an ethical, civic, moral and commitment,” he told Radio Onda Cero on Monday