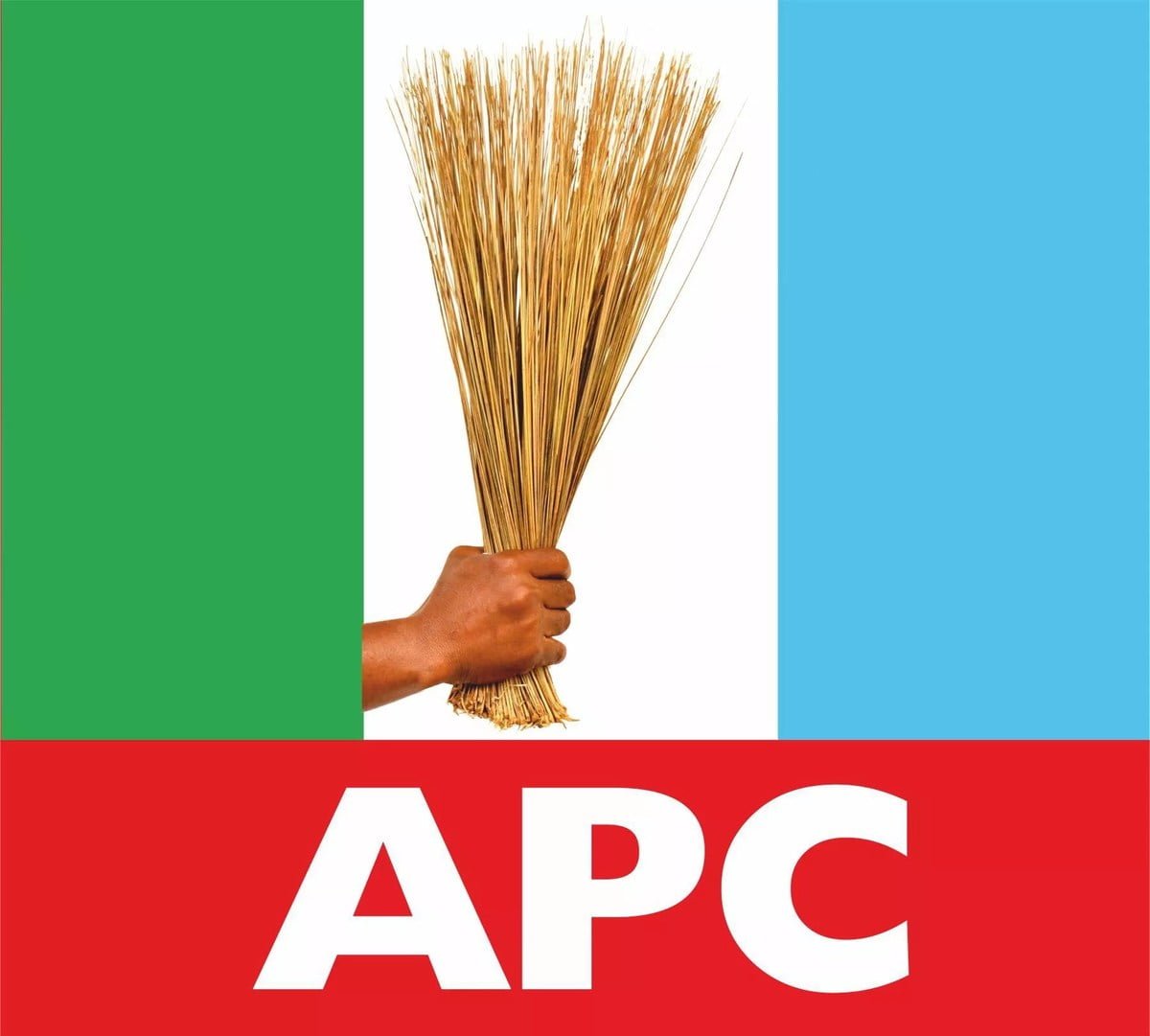 The All Progressives Congress (APC) has called for an emergency meeting of its National Executive Committee (NEC).

The agenda would include evaluating the performance of its Caretaker/Extraordinary National Convention Planning Committee and also look at extending its six-month mandate which ends by December 25.

APC’s spokesman, Yekini Nabena, confirmed this in a statement late on Sunday.

Nabena said the meeting would hold virtually and would be coordinated from the Aso Rock Presidential Villa.

The statement read in part: “In a formal invitation sent to APC NEC members by the National Secretary of the Party’s Caretaker/Extraordinary Convention Planning Committee (CECPC), Senator John James Akpanudoedehe, the meeting will review the Party’s position and set agenda for the Party’s next move.”

Login details will be sent to APC NEC members, with the meeting slated to start 11am at the Council Chamber, State House, Abuja.