The Supreme court of Pennsylvania has dismissed a Republican party lawsuit aimed at invalidating all mail-in ballots in Pennsylvania, a battleground state where President-elect Joe Biden won Trump by 81,000 votes. 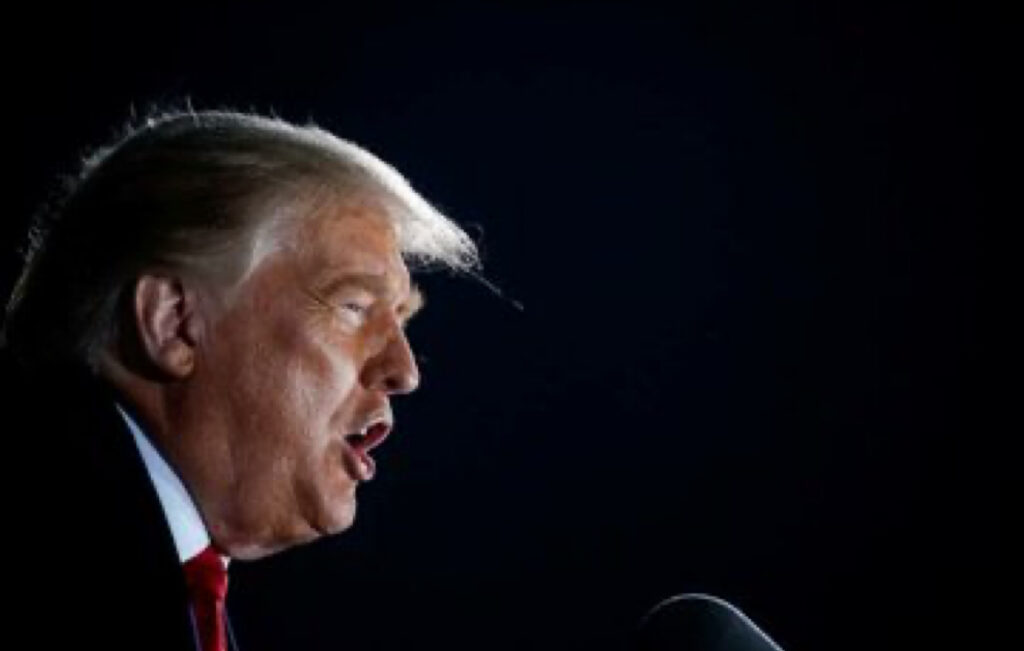 This new dismissal of yet another legal challenge to the election by supporters of President Donald Trump, further reduces Trump’s almost impossible odds of overturning the electoral results and having a second term.

The lawsuit filed by the Republican part on behalf of Trump urged the court to throw out all votes in the election and allow the state’s legislature to decide the winner.
The lawsuit argued that a Pennsylvania law from 2019 allowing universal mail-in voting was unconstitutional. The lawsuit  also sought to stop certification of the results claiming voter fraud was at an all time high.

The court dismissed both claims on Saturday, November 28, in a unanimous decision, calling the second one an “extraordinary proposition that the court disenfranchise all 6.9 million Pennsylvanians who voted in the general election”.

The judges stated that the November 21 challenge was filed too late, coming more than a year after it was enacted and with the election results “becoming seemingly apparent”.

Trump has refused to give up on his claims of fraud in the November 3 election despite repeated court defeats, tweeting conspiracy theories and vowing to continue his legal fight.

Remember on Friday Trump tweeted that “Biden can only enter the White House as president if he can prove that his ridiculous ‘80,000,000 votes’ were not fraudulently or illegally obtained.”