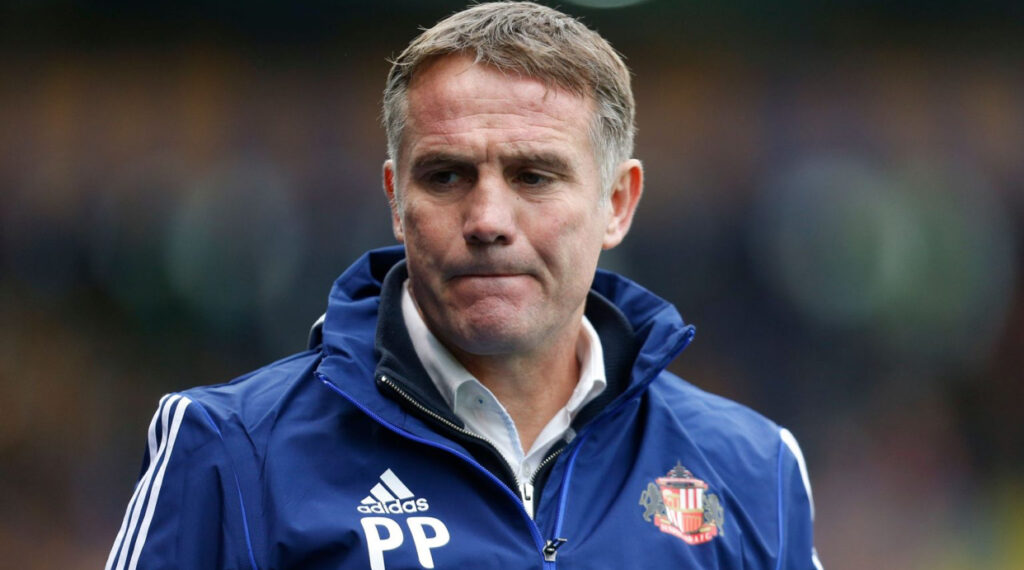 Sunderland made this known in a statement via its website on Sunday.

“The 52-year-old was appointed in October 2019, overseeing a total of 47 matches during his 13 months at the Stadium of Light.

“Assistant manager Steve Parkin also departs, and the club would like to place on record its thanks to both Phil and Steve for their efforts during their time at SAFC.”

“The board will now begin the search for a new manager and will make no further comment until this process is completed.”