Former Manchester United captain, Roy Keane, could not resist taking a little swipe at Edinson Cavani, after the striker came out with the wrong boots on at half-time, even though he scored twice against Southampton. 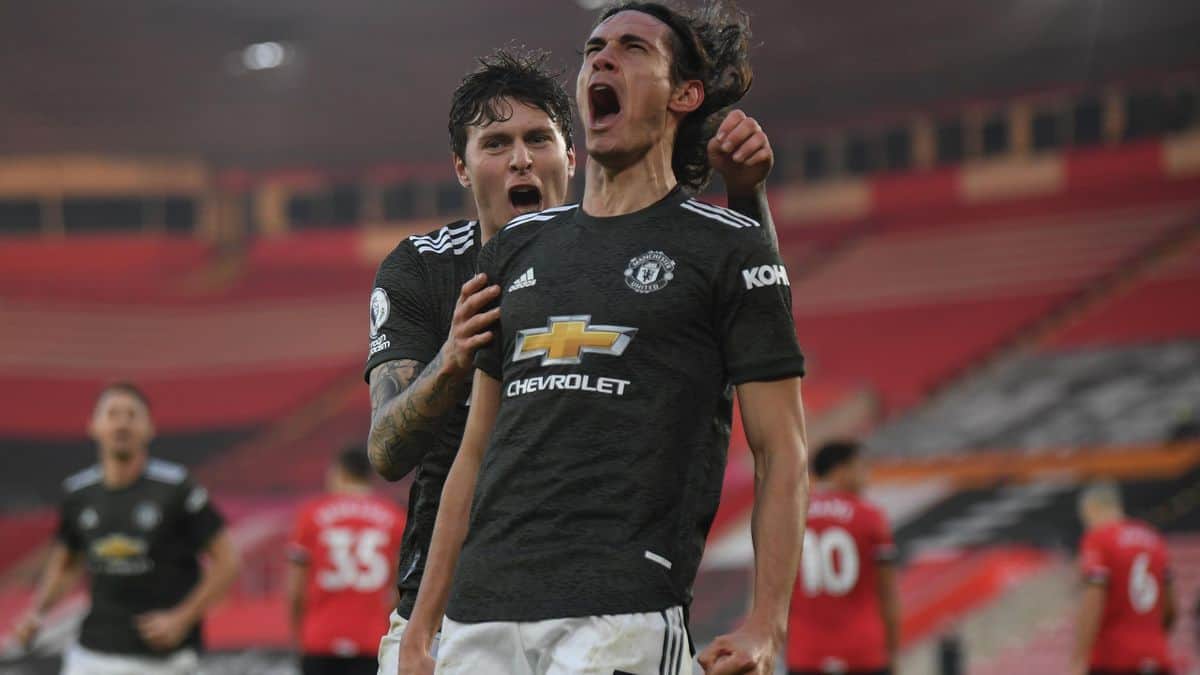 The Uruguayan was one of two half-time changes made by Ole Gunnar Solskjaer as he looked to engineer a fightback at St Mary’s, with the home side having taken a two-goal lead.

A strike from Bruno Fernandes midway through the second half was followed by two headers from Cavani, as United came away with all three points.

Cavani made a big impact despite taking a little longer than normal to get on the pitch, having waited on the sidelines for a minute as he put on a different pair of boots with longer studs.

Despite his match-winning brace, Keane was still aghast by Cavani’s inability to be ready to come on at half-time.

“He was obviously slow getting onto the pitch with them boots. Just as well he did score because how the guy is not prepared and ready to go on… it’s mind-boggling,” he said on Sky Sports.