Home NEWS Teenager, 19, who claims he is one of Diego Maradona’s lovechild’ demands...

A teenager who claims he is Diego Maradona’s lovechild has demanded that his body is dug up for DNA tests to prove his case.

Santiago Lara, 19, instructed his lawyer to make the appeal less than 24 hours after the Argentine football legend was buried. 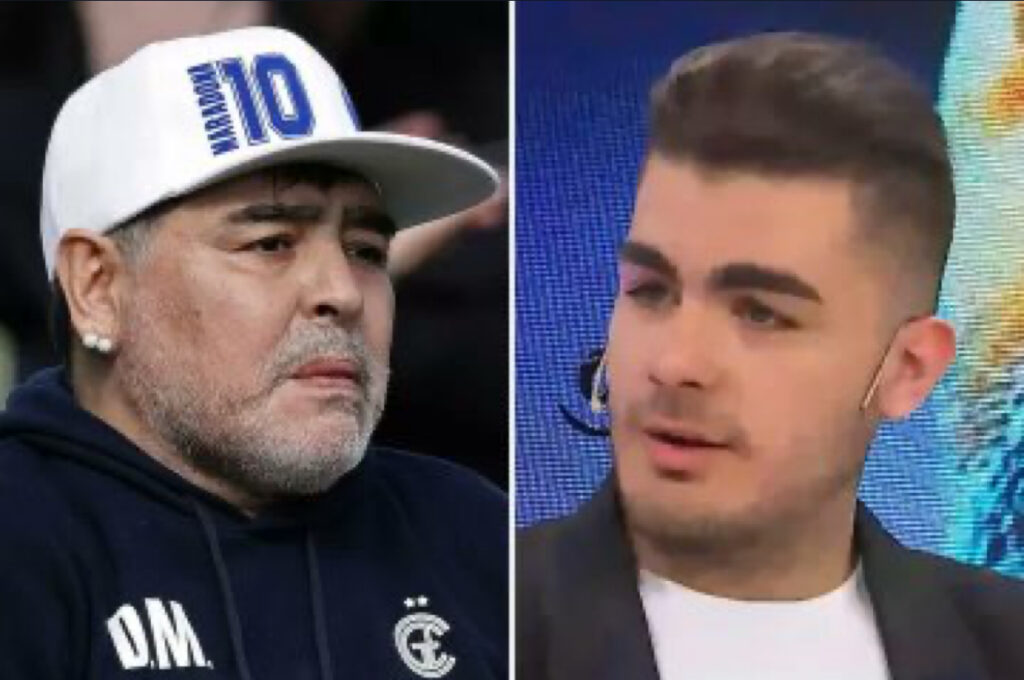 In a written request lodged at a family court in Santiago’s home city of La Plata, Buenos Aires, Santiago through his lawyer demanded Maradona’s autopsy, DNA results and the exhumation of his body so it can be transferred to a court morgue.

This follows a lengthy battle by Santiago, which began in 2014 when he was just 13, to find out the identity of his real father.

Santiago, the supposed sixth child of a growing group of offspring previously spoke of the claims for the first time four years ago. 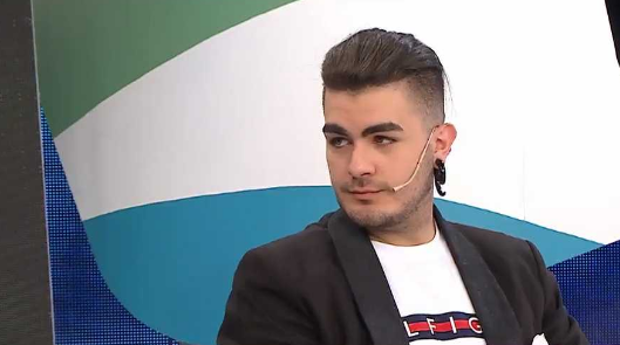 Natalia’s ex-boyfriend, Marcelo Lara, raised Santiago as his own son following her death,

The teenager has now instructed his lawyer to start legal action to prove he was Maradona’s son while the retired footballer was alive after failed attempts to reach an amicable settlement with his legal team.

Speaking during an interview with Telemundo programme Suelta la Sopa, Santiago said: ‘My mum sadly died when I was just three years old but days before her death, when she had to remove her ventilator to speak, she told a group of lawyers I was Diego’s son.

‘I just want to know who I am. The financial side of things is not something that matters to me.

‘I know this demand is going to cause major turmoil in Argentina but if I don’t do this, who is going to give me the DNA?’

His lawyer, in another interview on an Argentinian TV show which he attended with a colleague, added: ‘We’re talking about a young lad who has been left in the dark about who he really is.

‘Santiago didn’t come here today because he’s suffering emotionally. Not only does he not know who he is but he couldn’t say goodbye to his father.’

The four-page document filed by Mr Nunez and his business partner, Juan Benitez, demands the exhumation and preservation of Diego Maradona’s body until DNA tests can be carried out ‘so Santiago Lara can obtain his true identity.’

It says the teenager found out about the former footballer’s death through the media and it caused him ‘great pain, worry, suffering and anguish.’

The document, submitted to La Plata Family Court Number Seven, adds on the third of the four pages: ‘We ask you to submit through the chain of custody, the detailed results of the autopsy and lifeless body of Diego Armando Maradona.

‘We request the sealing of the coffin containing Diego Armando Maradona’s body so it can be transferred to La Plata’s judicial morgue for its preservation.

‘We ask that Jardin Bella Vista Cemetery receive the order to exhume the remains of Diego Armando Maradona so they can also be transferred to the same morgue.’

Santiago told local media in a video interview he learned Maradona was his alleged father when he was 13. ‘I found out after I went past a newspaper stand near my house and saw a magazine front cover with Maradona’s face on it and mine pixelated underneath,’ he said.

‘I was left in a state of shock because I didn’t know what I was doing in the magazine. I went running home and asked Marcelo what was going on and he explained everything.

‘He told me my mum was well-known on the modelling circuit when she was younger and he told me he had the feeling I wasn’t his son.

‘He told me a DNA test was asked for but was never forthcoming.’ Late last month, around the time of Diego’s 60th birthday, Santiago and his lawyer revealed they had initiated legal action to try to prove the family link.

The former Barcelona and Napoli star died of a heart attack aged 60 on Wednesday, November 25, just two weeks after being discharged from hospital for a bleed on his brain.

The Argentina icon and 1986 World Cup winner was buried at the Jardin Bella Vista cemetery, in Buenos Aires province, where his parents were also buried. The private ceremony which held on Thursday was attended by family and close friends.

Maradona was married to his first and only wife, Claudia Villafané, 58, with the pair, said to have met when Claudia was just 17.

The couple was married for more than 20 years with two children, daughters Dalma and Giannina, but divorced in 2004. Diego has at least three other kids – with unconfirmed rumours of more.