Home SPORTS I was under more pressure at Stamford Bridge – Mourinho 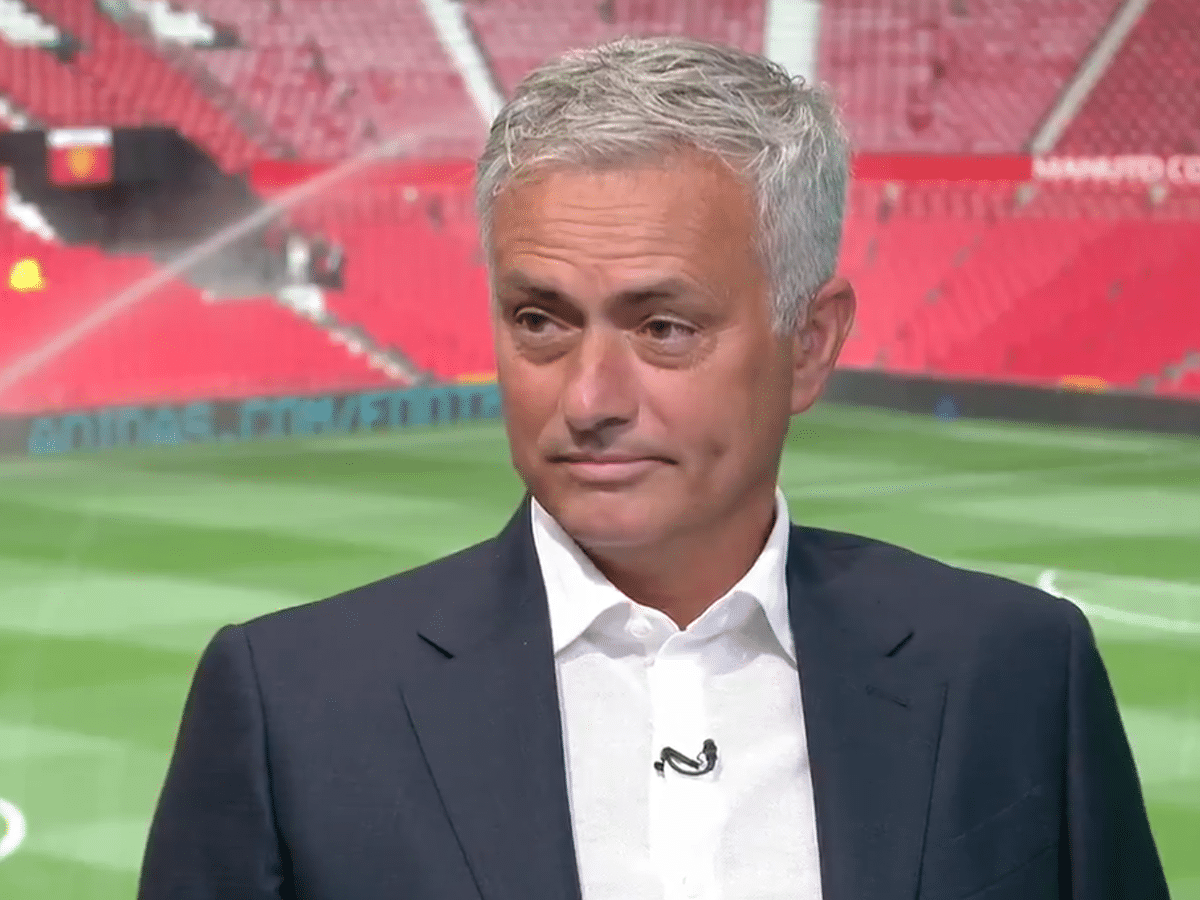 Tottenham manager, Jose Mourinho, has claimed he was under more pressure during his time at Chelsea than current boss, Frank Lampard.

Mourinho won three Premier League titles with the Blues over two separate stints, with Lampard one of his key players.

Lampard has now returned to Stamford Bridge as manager, leading them to a fourth-place finish last season in his first campaign in charge.

The pair come face-to-face on Sunday in a crucial Premier League showdown, with Tottenham going into the match top of the table and Chelsea in third position.

Although Lampard has plenty of expectations after Chelsea spent heavily this summer, Mourinho has insisted that he should be facing more pressure.