According to a report emanating from Russia, a 17 year old girl known as Yelizaveta Vladimirovna, was born from a years-long affair between Russian president, Vladimir Putin and his housekeeper, Svetlana Krivonogikh. 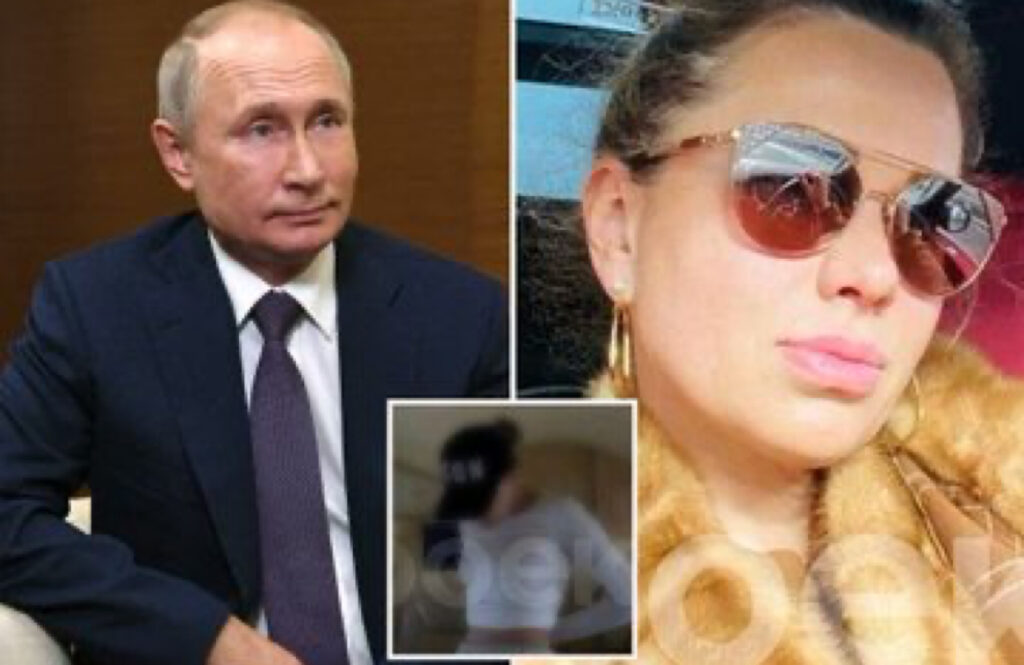 According to investigative Russian news site Proekt, Putin, who was married at the time and Svetlana began their affair while she was a cleaner in the late 90s. As at that time Putin was the head of Russia’s Secret service, the FSB. The report also adds that the pair are said to have split up shortly after daughter Yelizaveta was born in 2003.

The report goes on to say that Yelizaveta has no father listed on her birth certificate but bears a “striking resemblance” to the 68-year-old Russian strongman who has two other daughters with his ex-wife Lyudmila Shkrebneva.

Kremlin spokesman Dmitry Peskov has denied all knowledge of Svetlana or her daughter.

But information gathered by Proekt suggests Svetlana was born in St Petersburg in 1975, growing up in a modest apartment.

During the late 90s the housekeeper worked as a cleaning lady at a store close to her family home while studying at the University of Economics and Finance .

In 2000 she received her diploma, and soon after moved out of the apartment and into her new residence on the Kamenny Islands with her mother.The report adds that apartments on the Kamenny island are not for general sale and are occupied solely by those close to Putin, the site reports.

Around the same time she then got some valuable stocks with no benefactor listed on public records. One of her biggest stock holdings is in Bank Rossiya, which reportedly has ties to Putin and many of his associates.

The report adds that three years after she bought the stocks, Svetlana gave birth to daughter Yelizaveta whose middle name – typically derived from the father’s name in Russia – is Vladimirovna.

Despite Putin and Svetlana reportedly severing ties in the 2000s she still has her house in St Petersburg along with other properties in Sochi and Moscow, worth an estimated total of $11million. She reportedly also owns a majority stake in the Igora Ski Resort, 70 miles north of St Petersburg, which is a favourite haunt of Putin’s, and another majority stake in the Leningrad Center performance venue.