Liverpool on Wednesday night suffered a 2-0 loss against Atalanta in the Champions League, making it the first time in 137 matches that manager Jurgen Klopp has lost at home by such a margin since joining Liverpool.

In Klopp’s previous competitive matches in charge at home, Liverpool have only lost by more than one goal.

The last time the Reds suffered such a heavy defeat at Anfield was in August 2015, when Brendan Rodgers saw his side lose 3-0 to West Ham in the Premier League. 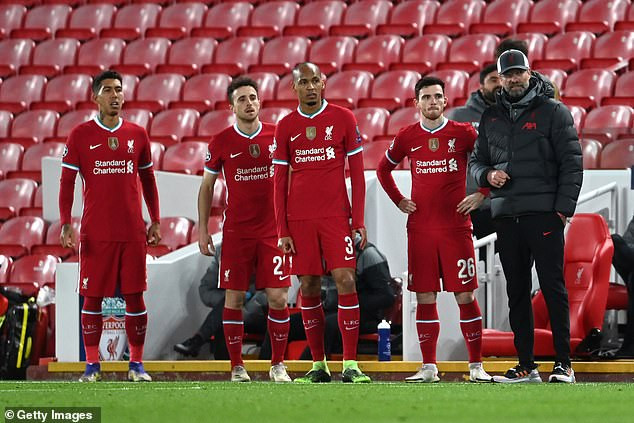 On Wednesday November 25, Liverpool failed to register a single shot on target – the first time they’ve done so in the Champions League since  2003 while opponents Atalanta  struck twice in the space of five minutes via Josip Illcic and Robin Gosens.

“We didn’t get going. We know it was a poor performance and that we were pretty flat,” Milner told BT Sport. 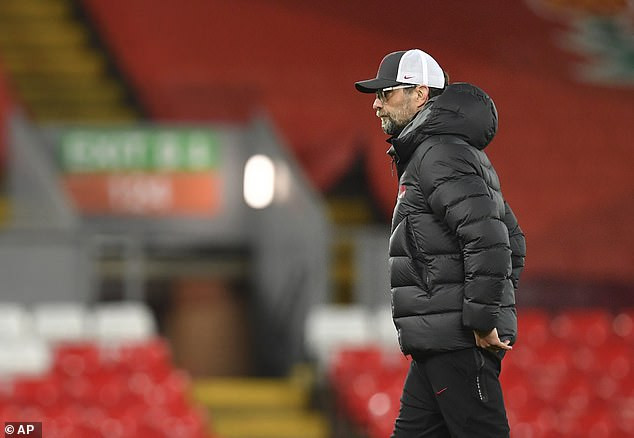 “A lot of players have not played together and the schedule is busy. Sometimes you have to try and get a win without being your best but we didn’t have that sharpness.

“We are still top of the group so have to recover and go again at the weekend. The effort is always there. They took their chances at the right time. The whole game we were maybe a second late on the press and created very few chances.

“It was one of those nights where we didn’t produce our best. We need to move on from it pretty quickly because we have a lot of games coming up. It’s in our hands and we have to look where we can improve.”