Home Uncategorized Man breaks up with his girlfriend a month to their introduction after... 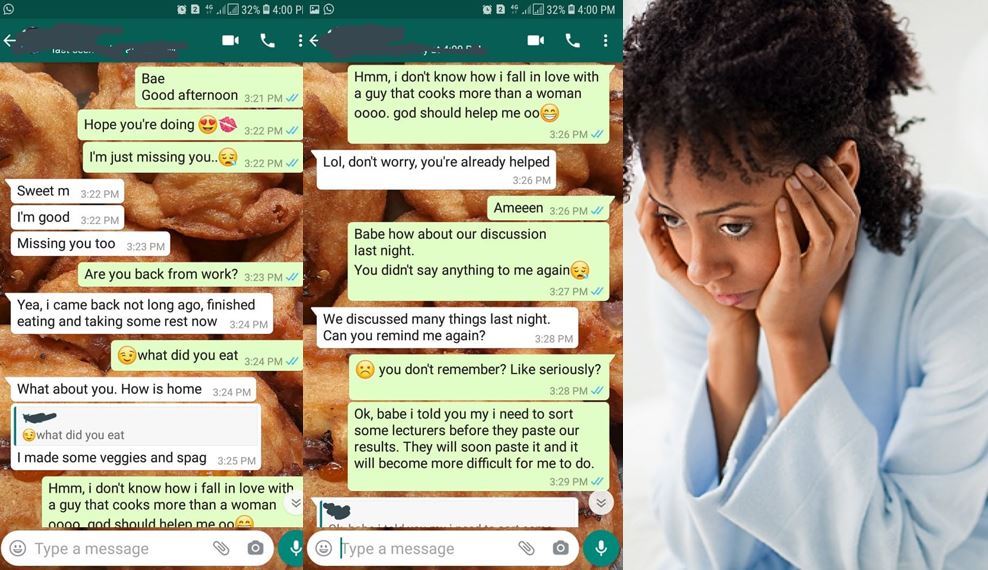 A young man has ended his relationship with his fiancee just one month to their introduction after she asked him for money to sort lecturers in school.

From the details of the chat between the former lovers shared on social media, the girl asked her boyfriend for 60,000 naira to sort 3 lecturers to a tone of 20,000 naira each so they could pass her.

He ended their relationship on the ground that he does not engage in fraud and does not give bribes, stating that he feels anyone who could boldly make such demands without any shame won’t have problems cheating. 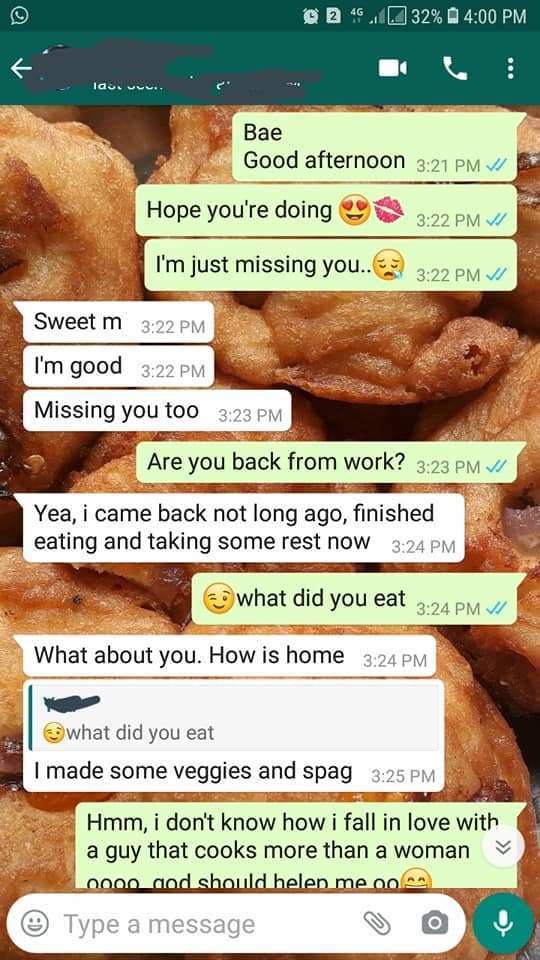 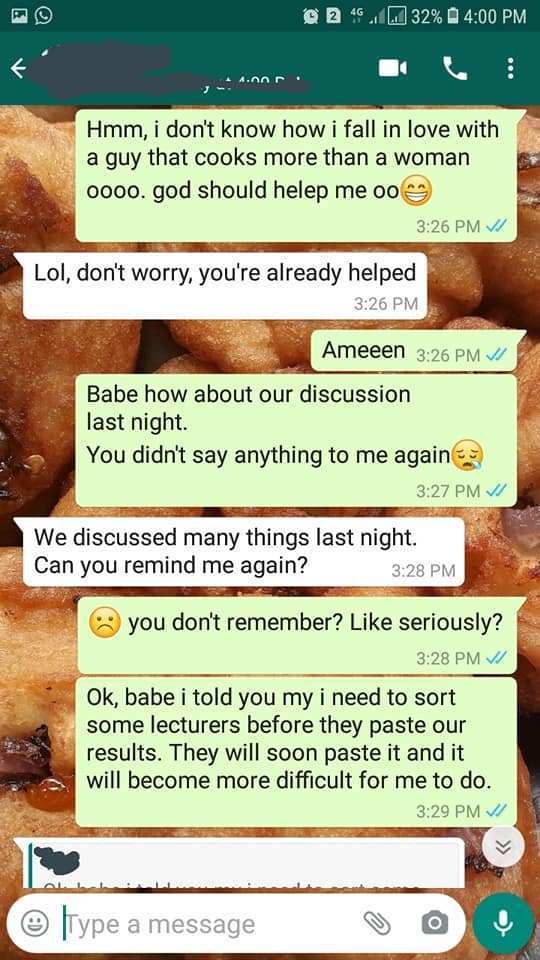 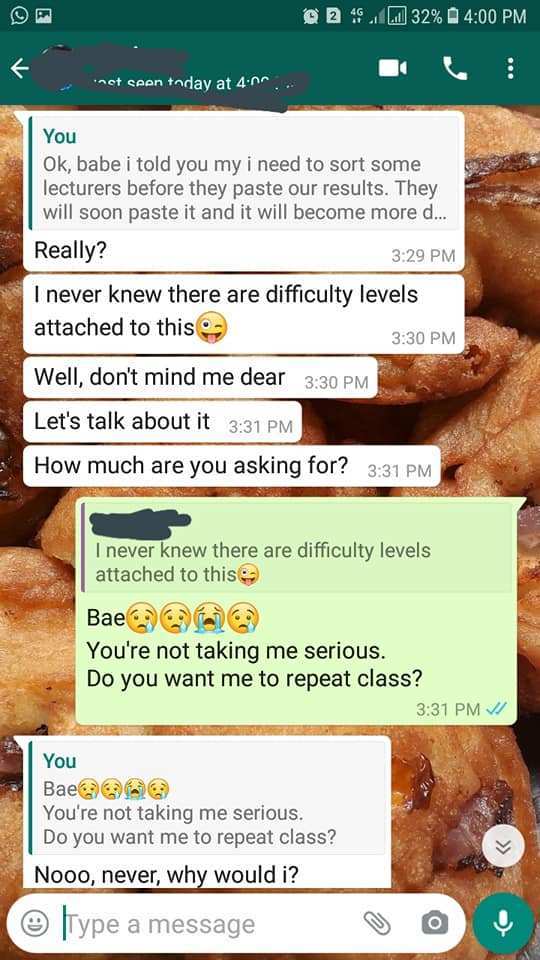 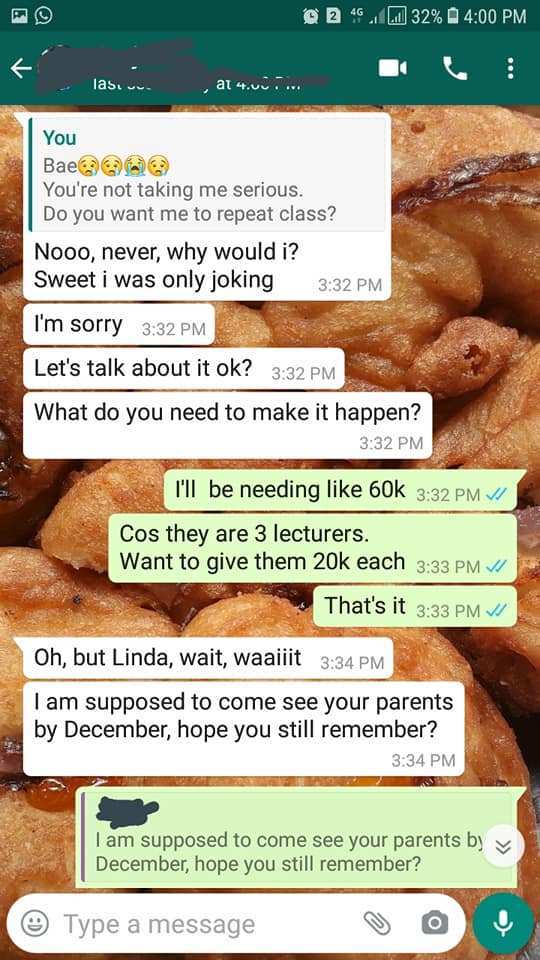 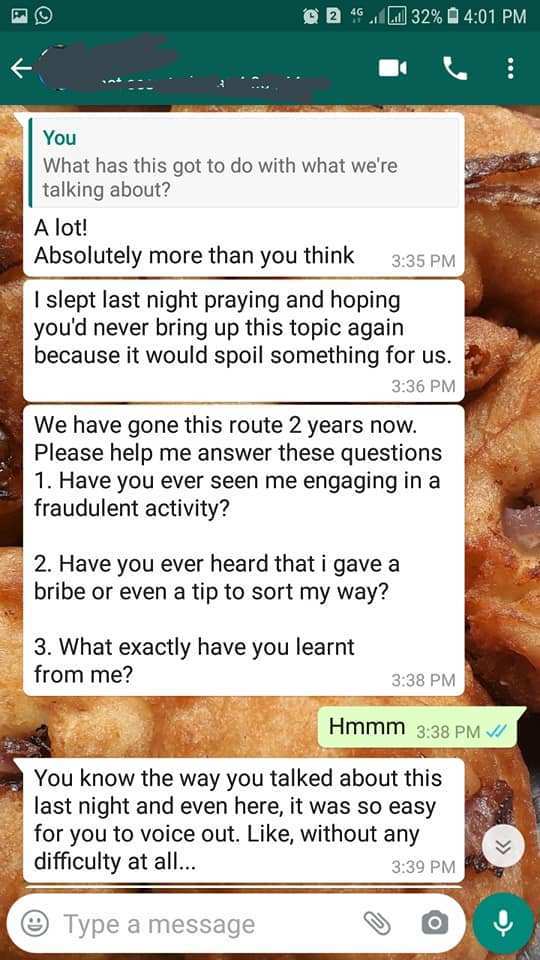 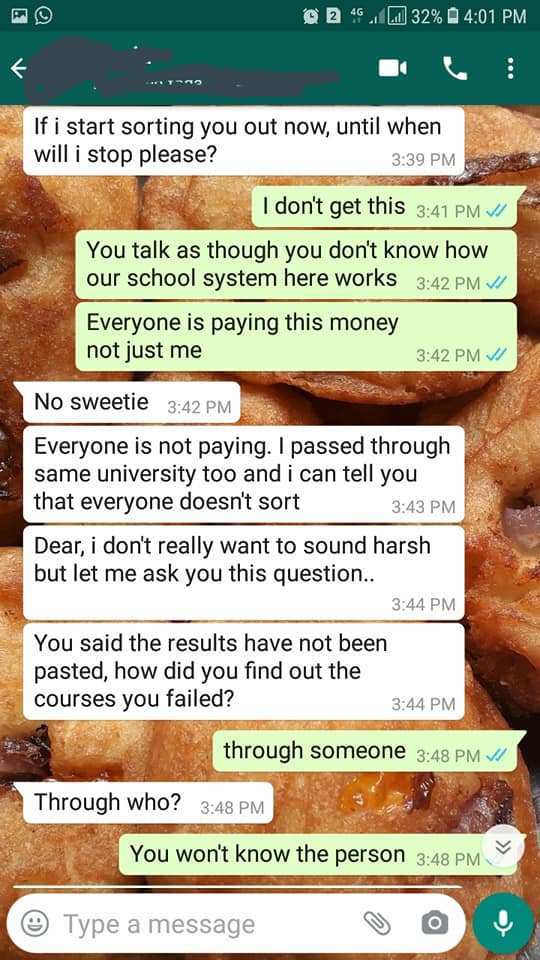 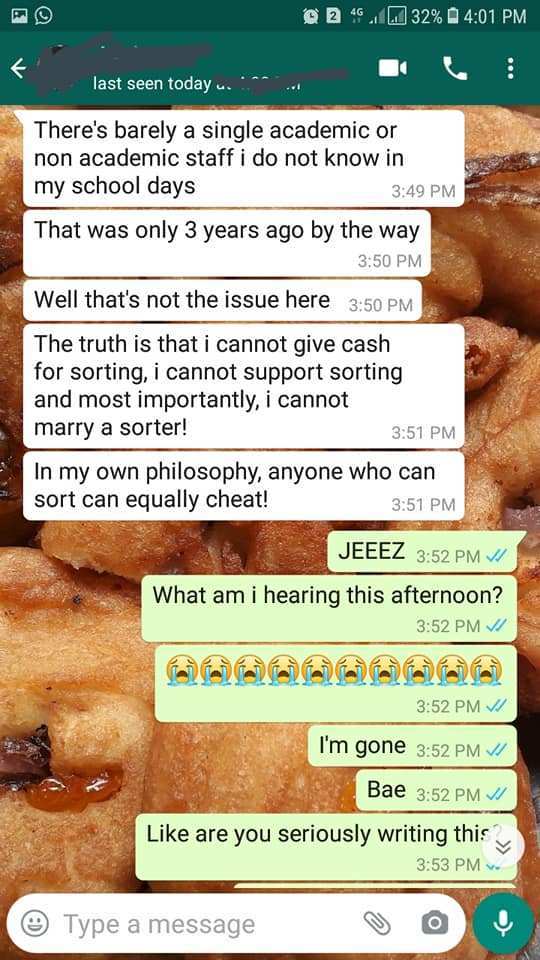 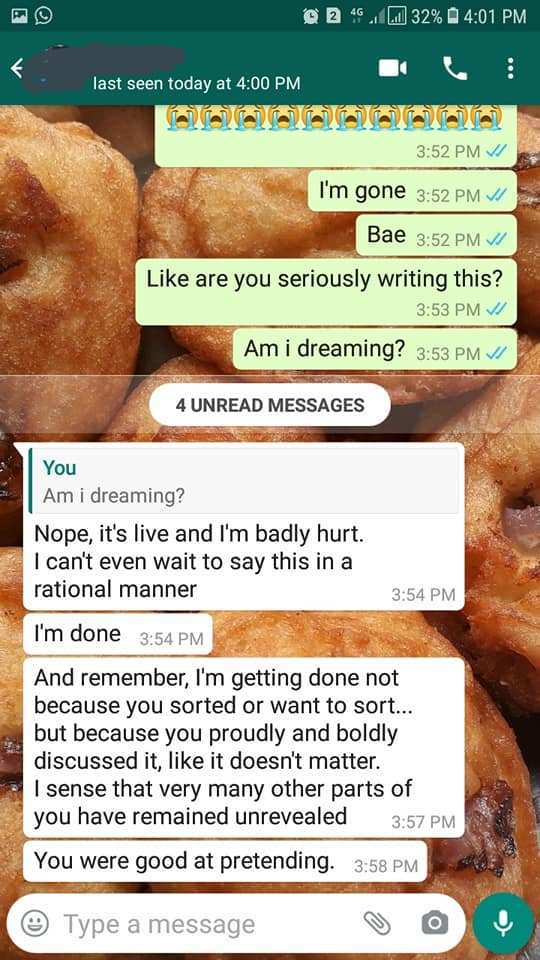