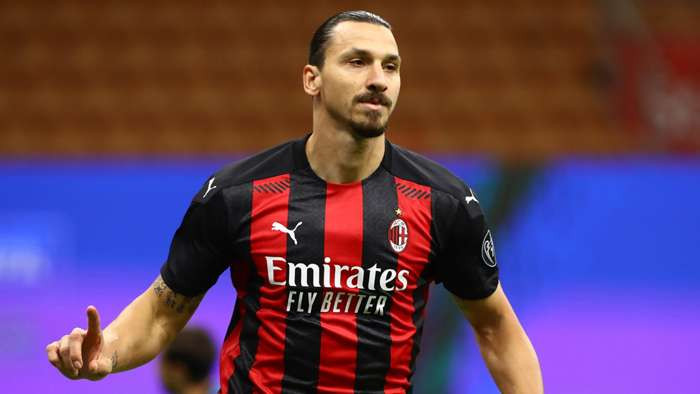 39-year-old AC Milan star, Zlatan Ibrahimovic has taken to social media to vent at EA sports, makers of the FIFA 21 game franchise, alleging his image was included in the hugely popular video game without his permission.

According to Zlatan he is not a member of FIFpro, the professional body that all professional footballers belong too, and someone is making money off him without his knowledge.

On Monday night, Zlatan made a social media rant saying it is “time to investigate”.

“Who gave FIFA EA Sport permission to use my name and face? @FIFPro?” he wrote on Twitter.

“I’m not aware to be a member of Fifpro and if I am I was put there without any real knowledge through some weird maneuver.

“And for sure I never allowed @FIFAcom or Fifpro to make money using me.

“Somebody is making profit on my name and face without any agreement all these years. Time to investigate” 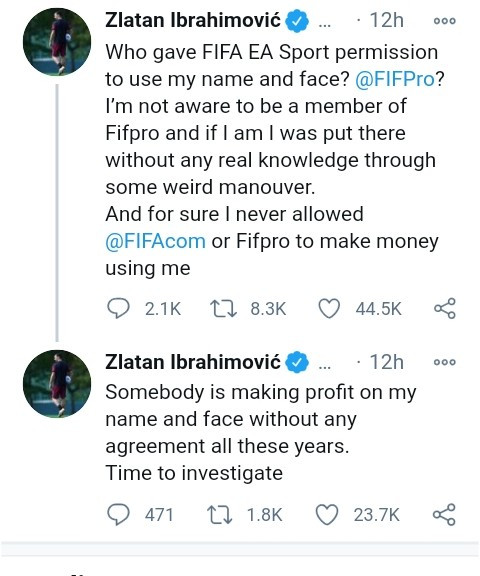 Tottenham forward Gareth Bale also weighed in on the debate, saying on Twitter: “@Ibra_official Interesting… what is @FIFPro ? #TimeToInvestigate.”

Earlier this year EA Sports announced an exclusive multi-year partnership with AC Milan which commenced with the launch of FIFA 21 this October.