Home EDUCATION SAD: Beautiful girl who got A1 in all subjects in WAEC dies

It is such a sad thing to see people with promising future die at a very young age. According to several reports on social media, a young girl identified as Chisom Chukwuneke who got 7 A1s in her WAEC exam last year has lost her life.

One of the social media posts which narrated what happened reads;

The father of the Girl who is a Professor, shared a very touching story of how his daughter died. He shared the story on his Facebook account. According to what he posted, the young girl started complaining of having a pain in the leg. And just like every father that desires the best for their child, he decided to fly her to South Africa because he didn’t have trust in the medical system of this country.

At first, they were happy with her recovery rate, but they never knew it was going to end like this. They started treatment there in South Africa, and they were fighting the sickness that started as a leg pain, and later grew into something else for over a year. The father talked about his late daughter’s character, and how she was strong and did her best to fight the sickness. He even talked about the gift his daughter promised him before his birthday, he didn’t know that the gift will be her death. 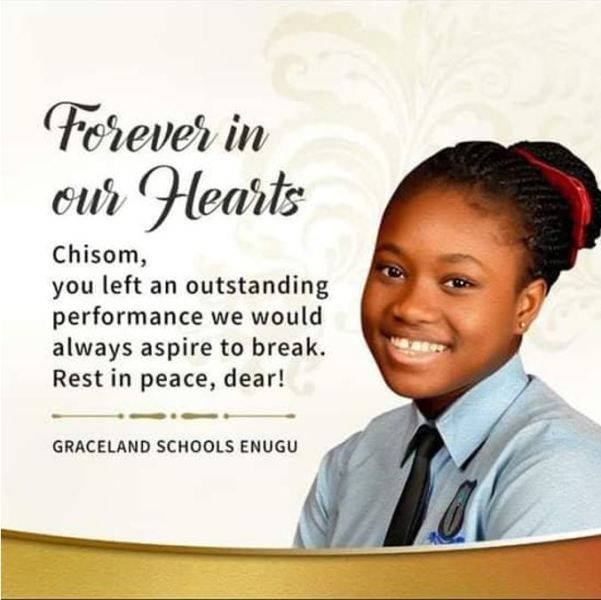 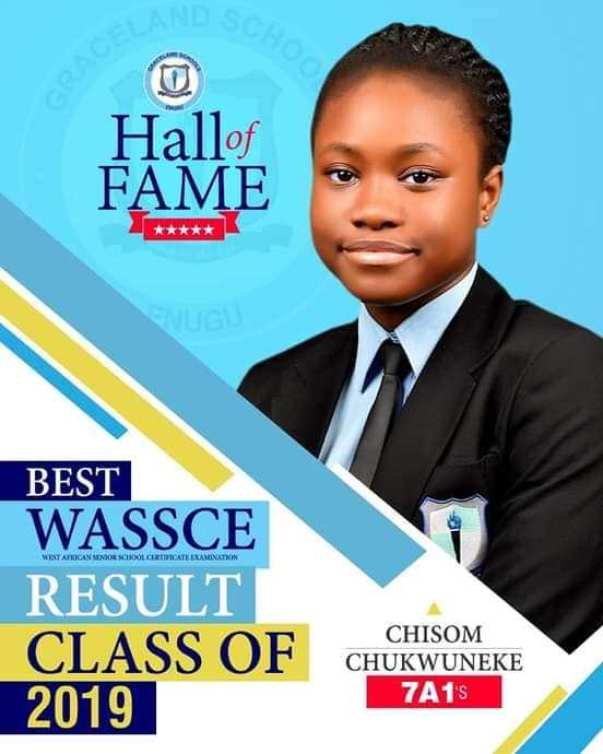 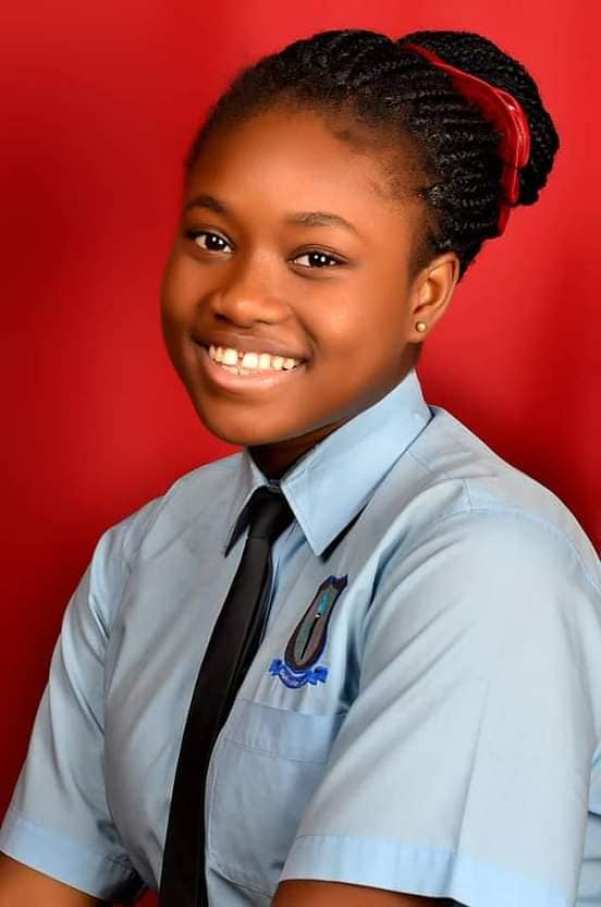 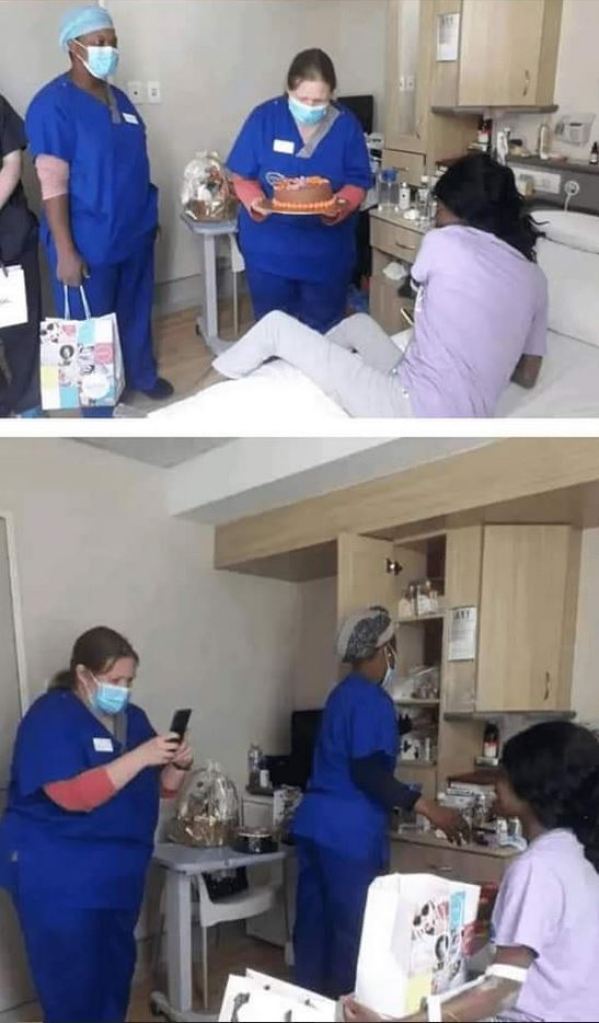