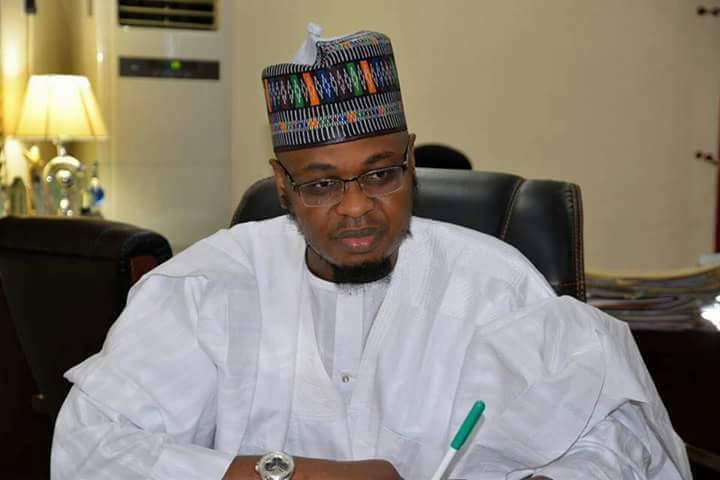 The minister announced her passing on his Twitter handle. He did not disclose the cause of the teenager’s death.

“Due to some necessities, funeral prayer tomorrow at Annur Masjeed, Wuse 2, immediately after Zuhr prayer in sha Allah. May Allah forgive and be merciful to her.”he tweeted