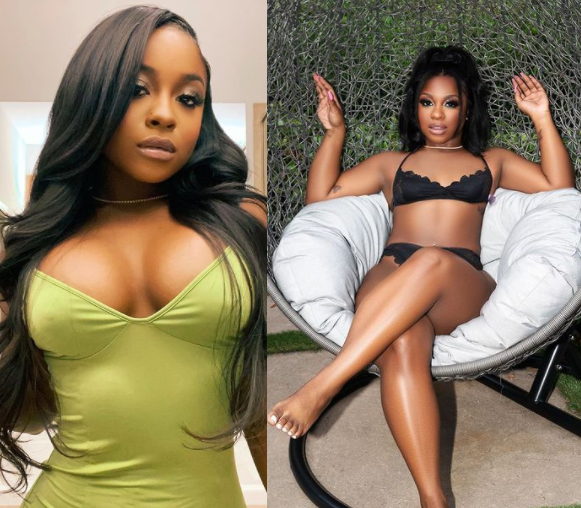 Reginae Carter is feeling so excited and confident over her new breast implants.

The 21-year-old television personality, who is the daughter of legendary rapper Lil Wayne and his first wife Antonia “Toya” Johnson opened up about the procedure during an interview with PEOPLE.

Reginae said she decided to go under the knife last month to get breast implants, as it was something she had wanted since her teens. 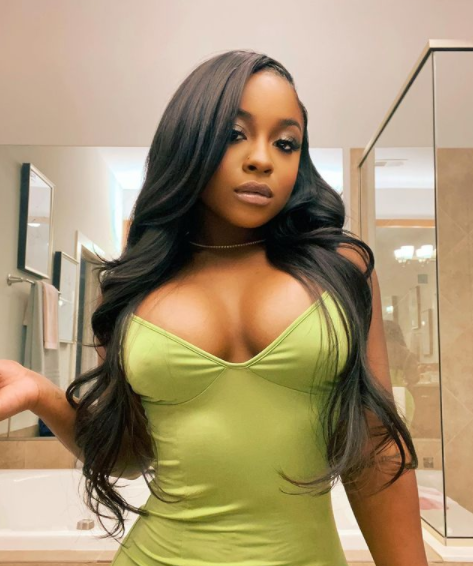 “I’ve wanted to enhance my boobs since I was like 16, 17,” Carter tells PEOPLE. “But my mom was always like, ‘Girl, no, just wait until you have your first child because you don’t know how everything’s going to be.’ I’m 21 now, so she was like, ‘I can’t tell you what to do. You look perfect the way you are, but it’s whatever you want to do.’ So I finally got to do it, and I’m so excited about it.”

Weeks since the procedure was done, Carter says the healing process hasn’t been “that bad.”

“I just had to sit inside for like a good two, three weeks and let everything heal and drop,” she says. “I feel like they’re still in the process of dropping, but I still love them right now. At first, it felt like my chest was a little heavy, but after a while it was cool.”

Despite previously stating on Instagram in 2018 that she was “good” without implants, Carter says her outlook changed as she got older. 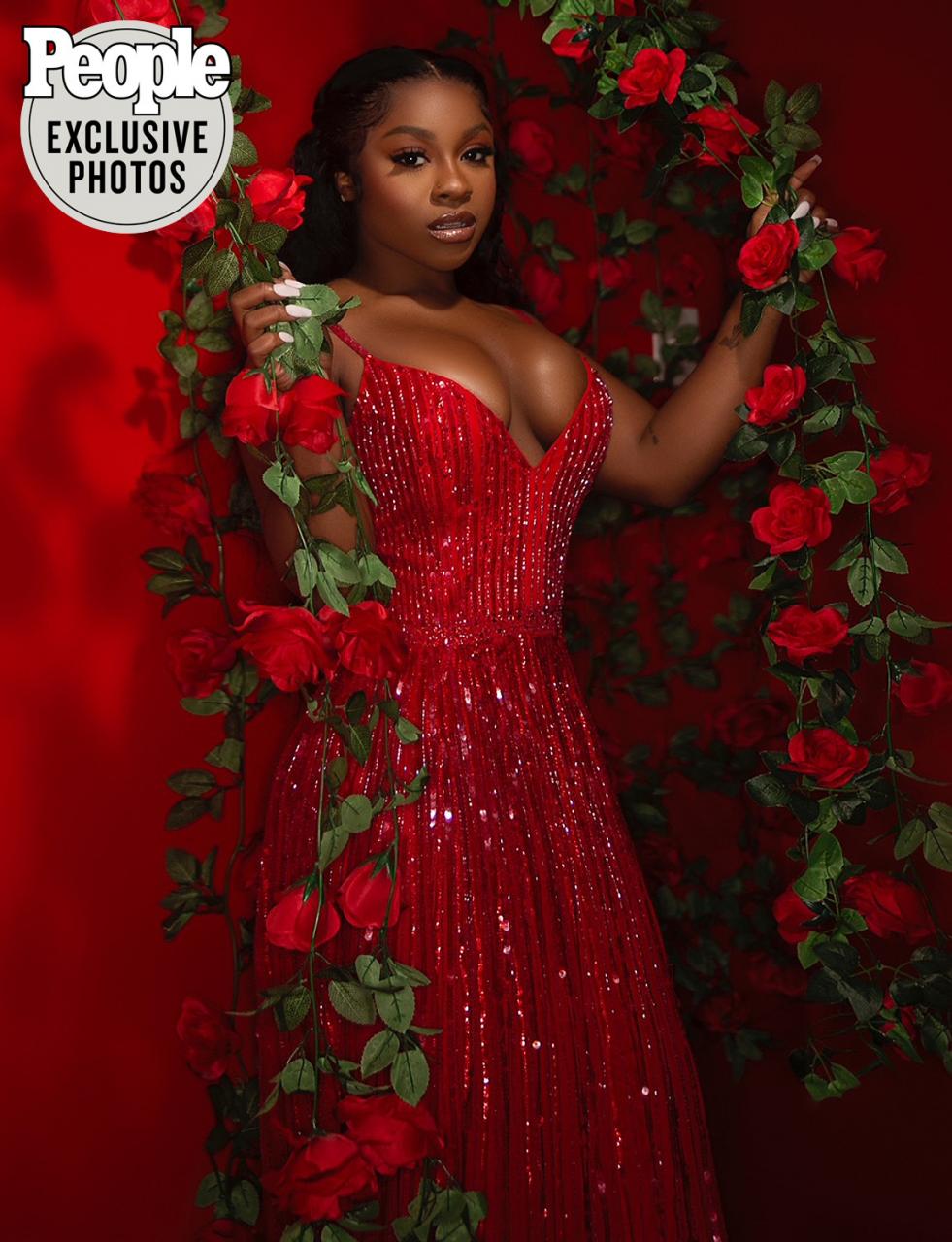 Carter also explained that her decision to undergo breast enhancement surgery was not born from insecurity.

“Reginae always had confidence,” she says. “I feel like it makes my little shirts cuter and my outfits come together more, but I have always been comfortable in my own skin. Any enhancement that I wanted to make was my decision. Nobody pressured me. Nobody told me to do this. I feel like I didn’t have society telling me this. I feel like it’s self-love. I love myself. I loved myself before the boobs, and I love myself after. I don’t care what people have to say.”