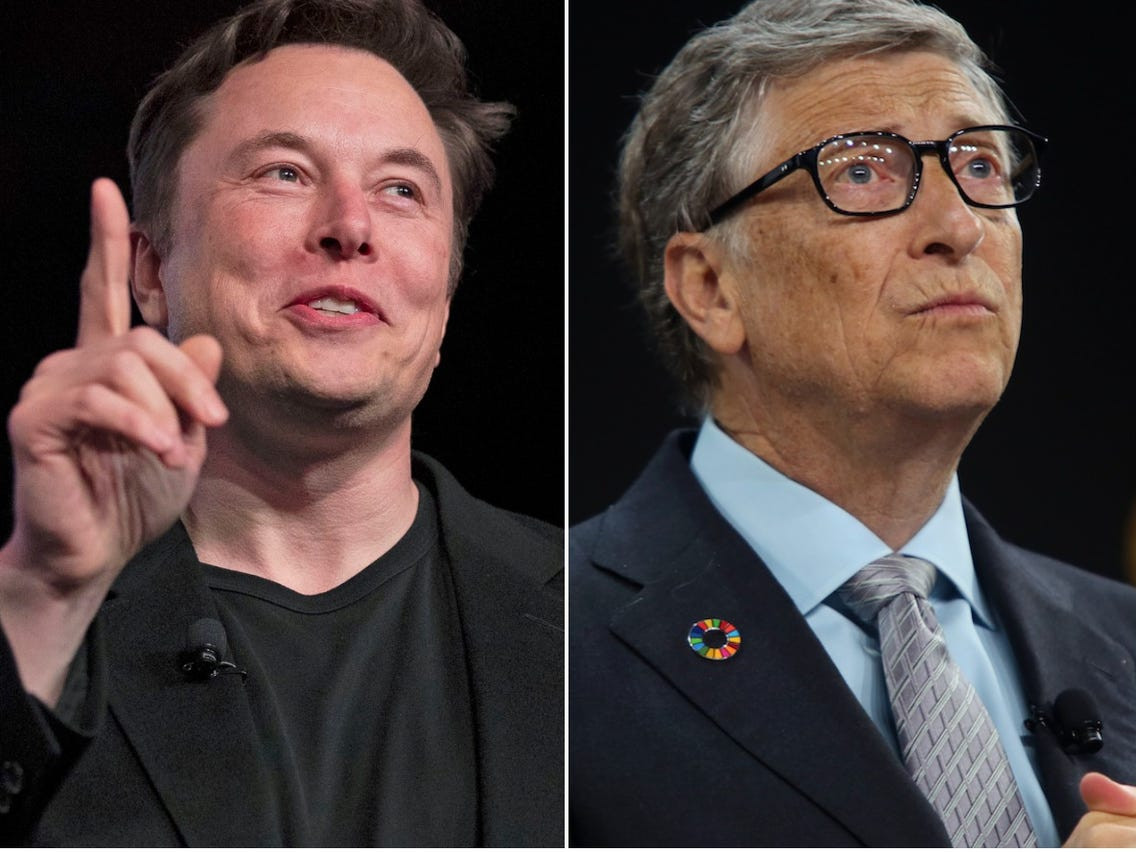 Elon Musk has passed Microsoft co-founder Bill Gates to become the world’s second-richest person, only a week after he overtook Facebook’s Mark Zuckerberg to become the third-richest as Tesla’s share price continues to soar.

The electric car company’s value has risen following the announcement that it would join the S&P 500 index of leading US companies, driving its market value close to $500bn.

Tesla is the most valuable car company in the world by share price, with a market value of just over $494bn (£370bn).

Amazon founder and chief executive Jeff Bezos remains at the top of the Bloomberg rich list, with an estimated net worth of $182bn (£136bn).